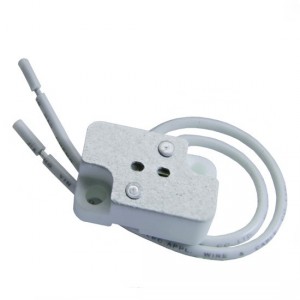 MR16 lamp holders is a multi-reflecting surface, for halogen replacement LED spotlights, we also used to call it is MR16, E27, E14, GU10 lamp holder with respect to said, as the two-pinthe distance between the 5.3 sockets, so some people call it G5.3.

These LED micro lights offer a great alternative in marine LED lighting environments where the bulb is water protected and in garden and 12vdc landscaping LED lighting applications.